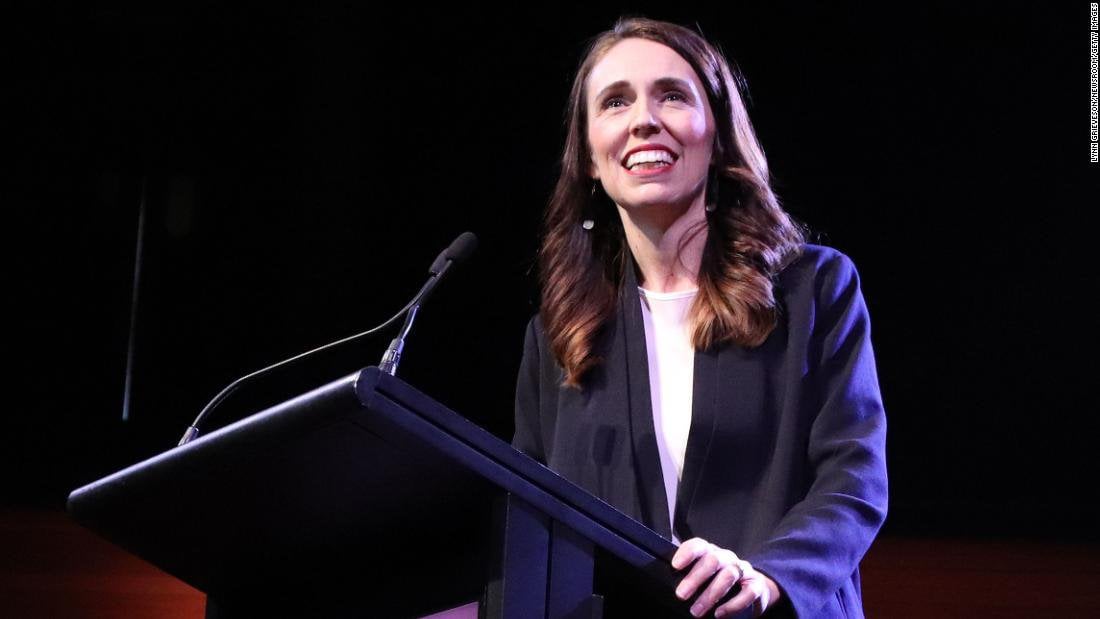 could also have been given a boost by referendum on legalizing the recreational use of cannabis.

Preliminary results show that Ardern’s center-left Labour Party has won 49% of the vote, meaning her party looks likely to score the highest result that any party has achieved since the current political system was introduced in 1996. That result means her party is projected to win 64 out of 120 parliamentary seats, making it the first party to be able to govern alone under the current system. Coalitions are the norm in New Zealand, where no single party has won a majority of votes in the last 24 years.