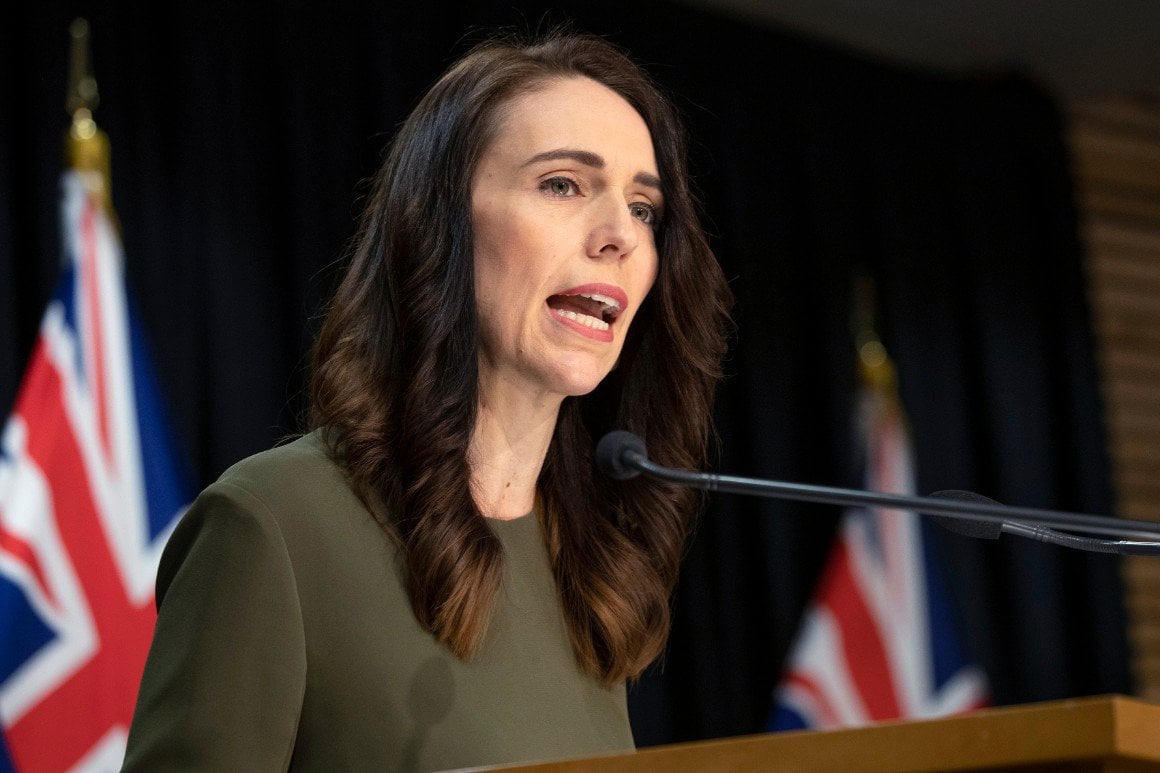 In a victory speech in front of hundreds of cheering supporters in Auckland, Ardern said her party had gotten more support from New Zealanders that at any time in at least 50 years.

Ardern promised not to take her new supporters for granted and to govern for all New Zealanders.

In late March this year, when only about 100 people had tested positive for Covid-19, Ardern and her health officials put New Zealand into a strict lockdown with a motto of “Go hard and go early.” She shut the borders and outlined an ambitious goal of eliminating the virus entirely rather than just trying to control its spread. With New Zealand having the advantage of being an isolated island nation, the strategy worked.