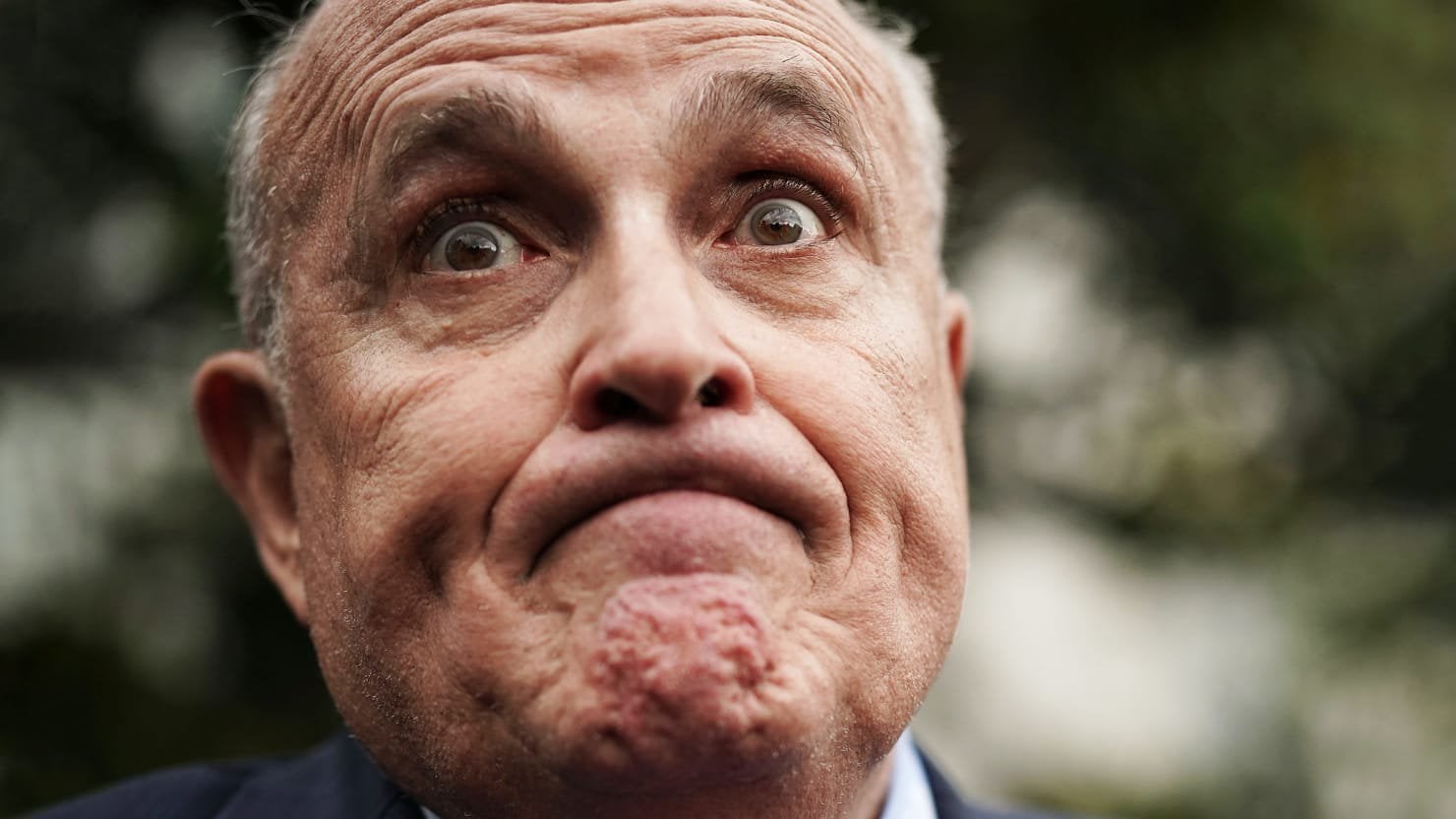 At the peak of his career, he was 73rd among the richest in China. Guo was accused of corruption and other misdeeds by Chinese authorities and fled to the United States in late 2014, after learning he was going to be arrested under allegations including bribing, kidnapping, money laundering, fraud and rape.

Guo Wengui happens to be running a campaign against a “shadow chinese government” via Lude. HMM.. sounds like the same exact tactic.

Russias aiding as third-party to gain control of Syria/Iraq (which all of a sudden Republicans have for some reason abandoned).

You have multiple rogue intel operatives already arrested. Multiple hacked hard drives. Here is Lude making an announcement to his audience of Hunter Biden harddrives. Not sure if they’re the same. Lude is connected to rogue Chinese Billionaire Guo. Guo also frequented Mar-O-Lago and was identified in a federal court filing as being a potential spy.

2013ish: Ukraine wants to join NATO. Trump meets with Putin at Moscow Miss Universe. Euromaidan succeeds with Obama backing. Putin gets pissed about Crimea/Donbass. Putin tries to take back militaristically and gets sanctioned. Trump begins rising in popularity in the US and has heavy political involvement. Obama’s work leads to multiple oligarch arrests, including Firtash.. Firtash cronies are Parnas/Fruman. Parnas/Fruman have corridor to Giuliani. Firtash has previous business deal with Manafort (2008)